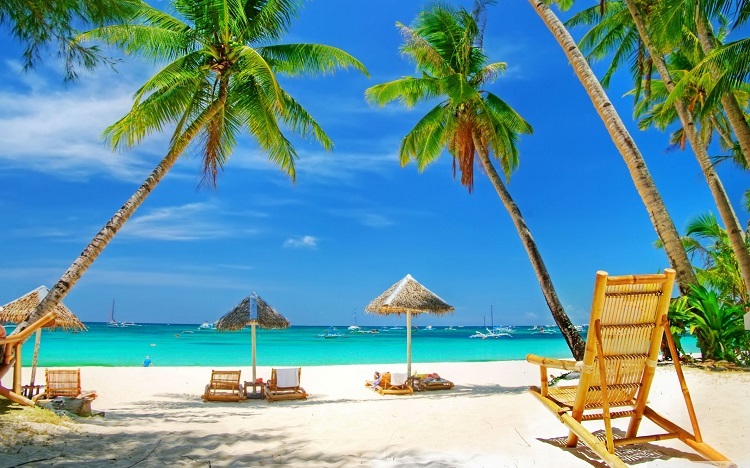 I have always thought of Goa as this never-ending beach party with its old colonial heritage providing a backdrop. Then someone introduced me to a few videos about its inland attractions and one place that I found alluring was Mhadei Wildlife Sanctuary. Tucked in the Western Ghats, this forested wonderland is worlds apart from the shacks and clubs of Baga and I decided to rope in some friends for an impromptu road trip. After all, the best things are never planned!

We landed in the capital Panaji on a Friday afternoon and figuring out the route to the Sanctuary was pretty easy. I am not yet a confident driver and my friends aren’t exactly Marco Polos when it comes to finding out new routes so we decided to save our energy and opt for chauffeured transport instead. You can easily book a cheap and licensed taxi service in Goa, and that is exactly what we did.

If I were to describe each detail of the journey I would have to draft a novella rather than a blog. To keep it brief I can say that it’s not often you see such a dramatic visual change over such a short distance. The base camp for Mhadei Wildlife Sanctuary is Valpoi village and it is just 60 kms from Panaji. We left the charming city with its mix of heritage and modern buildings behind and headed east into the pristine jungle. Valpoi itself is a nondescript town but we managed to find a guest house there. There were three of us and the lodging was comfortable enough for anyone who is not fussy and just wants a clean, comfortable space.

The Sanctuary is named after the Mhadei river and it is the lifeline of this part of Goa. Many waterfalls and streams in the jungles eventually flow into this waterway and I even ran into some international kayakers in Valpoi – they had heard about the rapids here and were quite curious.

The gang decided that the first day should be dedicated to white water rafting. A local guide was available and we headed into the fringes of the sanctuary. We could hear the gushing waters before we even saw the banks. I may be mistaken, but we were on one of the tributaries of the Mhadei and the water was considered to be negotiable by inexperienced paddlers like me. It was already the month of July so the day was oscillating between stifling sunny weather and cool rains. There was a short downpour before we decided to strap ourselves to the raft, put on our game faces and hold on to dear life.

Okay – so maybe I got a little dramatic towards the end there – the whitewater rafting experience was really fun, exhilarating and safe. With informed instructors and an obedient lot like my group, everything went perfectly. My friend who carries his camera with him wherever he goes managed to get some spectacular shots of the surrounding greenery and the crashing rapids. I’m not much of a shutterbug but I assure you this place will make you want to go crazy on Instagram with its stunning scenery.

Post the short but intense rafting experience, we decided to stick to firm ground and hike around the rugged terrain. Goa’s hills aren’t very high but there are some steep trails. With a guide, we decided to look for some good vantage points to see as much as possible.

There is a lot of wildlife in Mhadei Sanctuary and this place is being considered as an addition to India’s Project Tiger list. Our guide assured us that the trails we were taking were safe – as much as I love the big cat I did not want to encounter one. The hike was short and we found a small hill-top that gave us more amazing views. My photographer friend went about clicking furiously while I just breathed in the fresh air and gazed at the horizons.

We spotted a few faces in the canopy – I think they were langurs. Then our guide pointed us to a distance at one of the clearings and we could see some deer idling away. Observing the deer, I figured there was no predator around – they were looking rather relaxed. Our guide told us that Mhadei Sanctuary had its share of snakes and that researchers do pop up looking to study king cobras and pit vipers. I saw a couple of harmless ones flitting about the brush as we retraced our steps back to civilization. At least, that is what our wonderful guide told us.

Our short weekend was over in no time but not before we tried some of the Goan dishes in Valpoi. On our return journey, we were quite exhausted and decided to use the same cab service. The best way to travel around these destinations is to choose local services. Rent a safe car with an experienced driver in Goa so you can devote all your energy on the fun activities and the beautiful sights.

I am certainly heading back to Mhadei Wildlife Sanctuary soon. This time I will be more prepared – maybe carry binoculars with me to sight the rare birds and improve my cardio health so I can go for the longer treks. It is certainly a hidden treasure of Goa and I would recommend this escapade to anyone who loves new, undisturbed destinations.

The Best Flowers for Mother’s Day

Top 5 Places in and around Bangalore for Corporate team outing